Grocery store is supplied once again Edeka and Coca

Edema and Coca-Cola remained in conflict for numerous months.

The trigger was planned rate increases by the maker who did not want to accept the grocery store chain. As the Food Paper reports, both parties have now agreed. A spokesperson for Coca-Cola stated: We have discovered a contract with the EDEMA main trading company that effectively takes into consideration the interests of both parties. 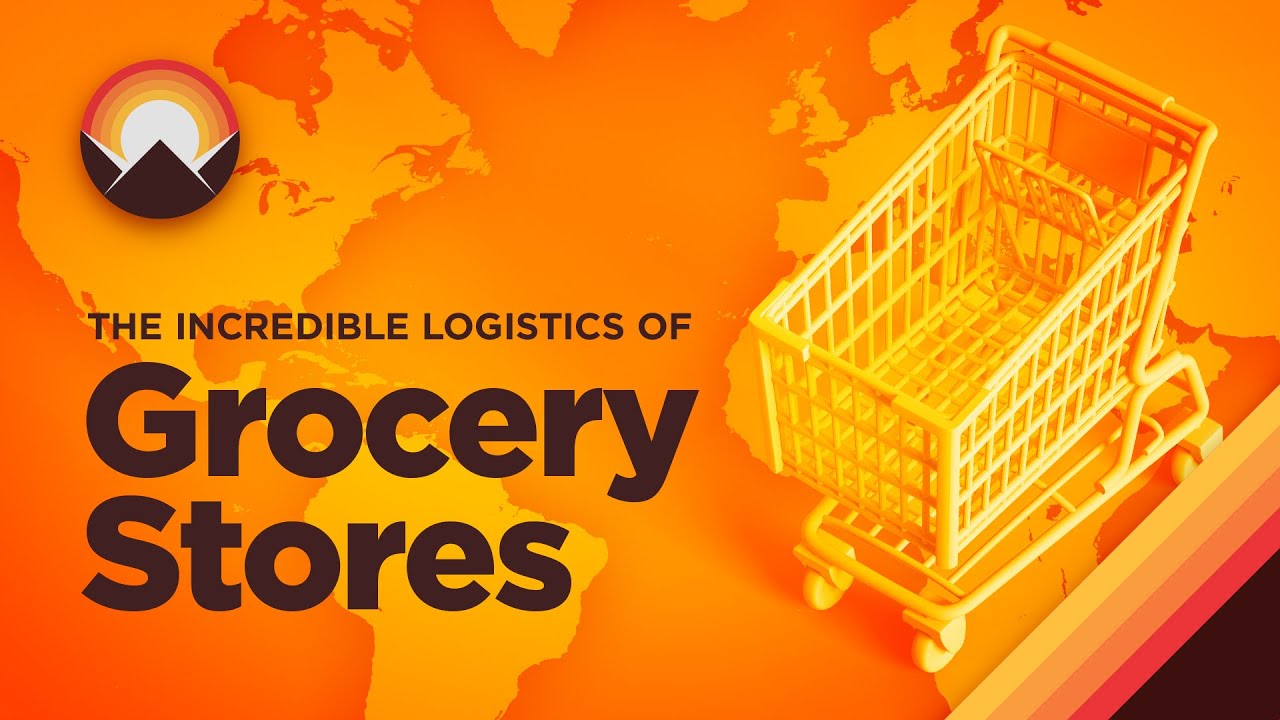 We will take orders from Edema again because today, and the very first deliveries will occur at the beginning of next week.