Wow: The season of the championship shows that nochanges was a stupid idea

The season the championship is Darrow Classic as it could from the outset to be — is at least the Mango daemon Corbyn.

For several days, Blizzard has started the season in the championship World of Warcraft. This is a modification of the original classic idea, with some special rules. So there is new content phases and certain design adjustments have been made faster.

Black Lotus no longer exists now only a handful of spawn points per field, but can be rarely found in all Endgame herbs. The Dot limit has been abolished, so warlocks and shadow priests have a place in Raid groups. Bosses have new or improved skills and more life, which makes them more challenging.

I know that there certainly are some purist gamers out that recognize only the World of Warcraft directly after the original release as the right WoW and gnashing of teeth about every little change to this state.

It was then fought it tooth and nail against any change, especially from a rather noisy group who wanted to keep their pure World of Warcraft. But the reality turned out quickly that even if the game does not change, but the players have themselves long since changed.

There were no battles in Alter ac Valley more where peaceful fished a few players, completed anybody quests and somehow ran across another little mini-battle. 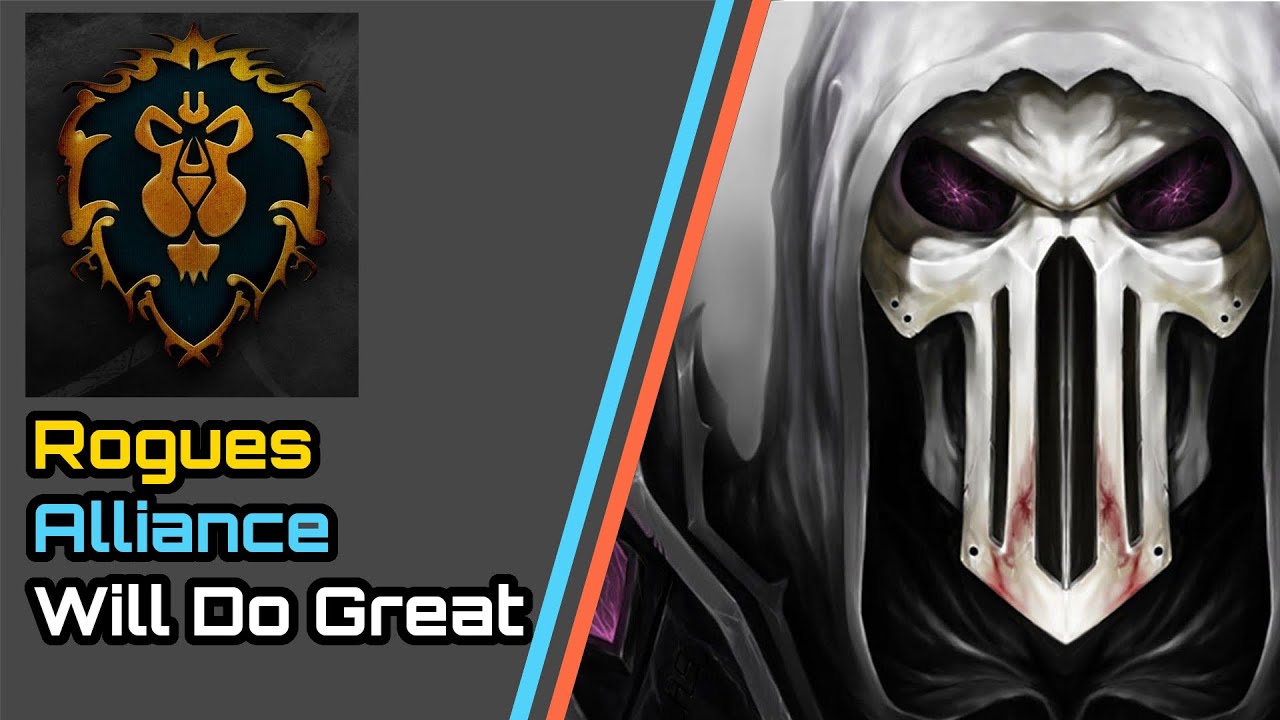 Raid bosses fell in the first attempt. World-buffs were not a special bonus, but a permanent standard that will sustain needed.

World of Warcraft Classic was played efficient without the game made really fun at this level.

At least for me that was the case. Even though I am — because of many, many things — just a little holding back with exuberant joy over World of Warcraft, makes me the season of the Championship much more fun than I thought.

The season of the championship simply is a better fit my playing style and my circumstances. Just the fact that I have to wait in forming a group for the visit to the Mine death not more than 30 minutes until the bumbling dwarf from Iron forge finally arrived, lifts my motivation. At the meeting stones missing players summon a group, though is a feature of the more modern versions WoW — but it makes the game for me much better.

It ensures that my time is valued in Zeroth from the game. Yes, was formerly the waiting somehow okay, even an hour on the last Schnarchnase, but just another quest had to get from the other end of the world, and still three times died. Previously, the only thing that could suffer under it somehow, the first two hours of lessons that I had to endure slightly tired. Since time was still almost limitless available.

Today I have the time no longer simple. Today, if I wait half an hour for someone to have to, I think it's rude, and I see literally run the remaining time of my weekend through your fingers.

And no, I do not mean that things never have gone slower and more relaxed nonstarter. That they may. Games like Minecraft are slow and relaxing and even World of Warcraft is that in long distances. But there is a difference between a comfortable playing and waiting, in which simply nothing happens.

The season of the championship feels after a good time invested. The Andersen make the game attractive for me, are the core but still WoW Classic and a nice contrast to Shadow lands.

It is good that the idea of ​​ Changes did not survive long. Because that has ultimately created for me the better game.

Can I tie the season the championship again as World of Warcraft 17 years ago? No, not guaranteed. But it eliminates almost all the criticism that I had at the launch of WoW Classic and for worried that I have not logged shortly after Level 60 with the purchase of my epic Night saber as a man shortly afterwards.

The season of the championship is not the wow of time — that to me is clear. But it does so as the WoW feels from that time in my memories. And for a few changes have been sufficient.

Do you play the season the championship? Or are you the normal Classic or BC Classic road? Or could you not the old WoW versions offer?